Mayor of the Village of Genoa, Ohio

Thomas Bergman was born in Fremont, Ohio and aside from attending college in Columbus, he has lived in Genoa his entire life.

He is a 2008 graduate of Cardinal Stritch Catholic High School, and is a 2013 graduate of The Ohio State University’s Knowlton School of Architecture with a bachelor’s in City & Regional Planning, focusing on strengthening walkable/bike-able neighborhoods and downtowns.

Thomas works as an Equipment Operator for Henry W. Bergman, Inc., a company founded in Genoa by his great-grandfather Henry Bergman in 1912.

In 2012 he was appointed by Mayor Mark Williams to a seat on the Genoa Planning Commission. He was appointed to another term by Mayor Ken Harsanje and elected Chairman of the Commission by its board members in 2016.
Thomas was elected to a seat on the Clay Township Board of Trustees in November 2017, and elected as Mayor of the Village of Genoa in November 2019. He is looking forward to working with the members of council, administration, staff, residents, and businesses of Genoa.

In 2018 Thomas founded the Genoa Historical Society to promote Genoa’s history and heritage. He is also an active member of the Genoa Homecoming Committee.

Mayor Bergman can be reached by telephone (419-279-1108), email (mayor@genoaohio.org), or written correspondence with any questions, comments, or concerns you may have at “Mayor Thomas Bergman 102 E. 6th Street, Genoa, Ohio 43430.” 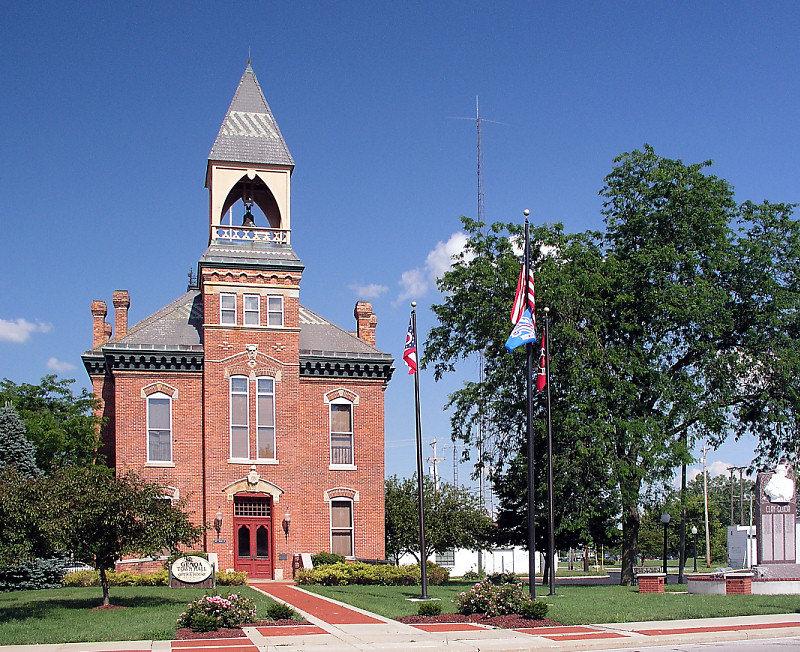 Do you need help?

If you have a question,
feel free to contact us

Village of Genoa © 2021. All Rights Reserved